A leader in the rare disease space, Mr. Meswani has more than 20 years of global experience in the biopharmaceutical industry. He has set the strategy and launched several novel therapies to treat patients with specialty and rare diseases in the CNS, ocular, and hematology spaces.

Mr. Meswani joined Acadia from Sio Gene Therapies, a CNS-focused gene therapy company developing treatments for neurodegenerative pediatric disorders, where he served as Chief Commercial Officer. While there, he was responsible for new product planning, business development, investor relations, and corporate communications. Prior to that, he was one of the first commercial employees at Spark Therapeutics where he built and led the US Commercial team responsible for the launch and commercialization of Luxturna®, the first FDA-approved gene therapy for inherited retinal degeneration.

Prior to Spark, Mr. Meswani spent 13 years at Biogen where he held several corporate and brand leadership roles, including serving in the office of the CEO, and in US and Global Commercial roles across the multiple sclerosis and hemophilia franchise supporting several therapies including Tysabri®, Tecfidera®, Eloctate®, and Alprolix®.

Mr. Meswani is an alumnus of the Ernest Mario School of Pharmacy at Rutgers University, where he earned his Pharm.D. He also received his MBA from Columbia Business School. 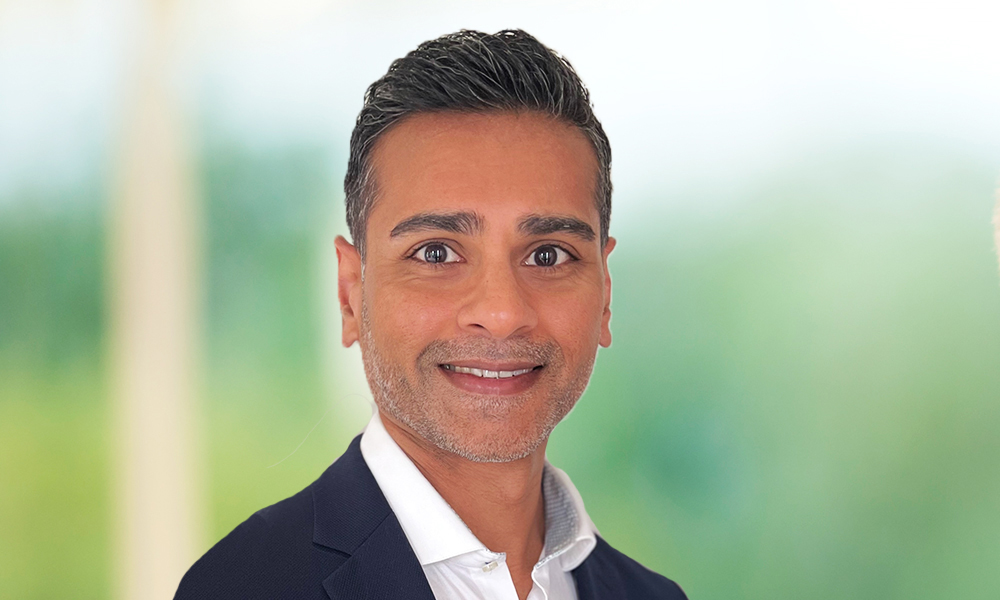